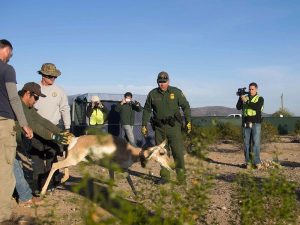 For several decades, wildlife managers have relied on measurements of genetic diversity as an indicator of a population’s robustness to environmental perturbation. The applied field of conservation genetics has successfully adopted well-tested theory and, increasingly, powerful genome-probing technologies from the study of model species. Unfortunately, progress in linking genotypic variation to phenotypic variation in species of conservation concern has been limited due to the need for large sample sizes in systems lacking strict environmental control. Meanwhile, it is has become increasingly clear that epigenetic variation plays a large role in phenotypic variation and population response. It is therefore imperative that we explore the role of epigenetic variation in wild populations. 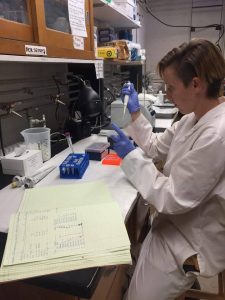 Read about my results in my upcoming manuscript.