The stunning morphological diversity within the animal kingdom is likely a result of extensive radiation of gene regulatory networks specifying animal body plans. This diversity has long inspired researchers to investigate the evolution of animal development; yet, we know relatively little about the evolutionary origins of key animal body features such as determination of multiple cell types, axial polarity, body symmetry, and germ layer specification. Insight into the evolution of animal body plans can be gained through the study of early branching animal lineages.

Sponges, often argued to be the oldest extant animal clade, bridge the gap between our most recent unicellular ancestors and the more familiar “true” multicellular animals (eumetazoans, including cnidarians and bilaterians). Intriguingly, despite their relatively simple body plans, the majority of the key eumetazoan developmental gene regulatory network components are found in sponge genomes. These include the canonical Wnt pathway, which is involved in myriad developmental processes including cell fate decision-making, establishment of cell and tissue polarity, and patterning of the main body axis among eumetazoans. 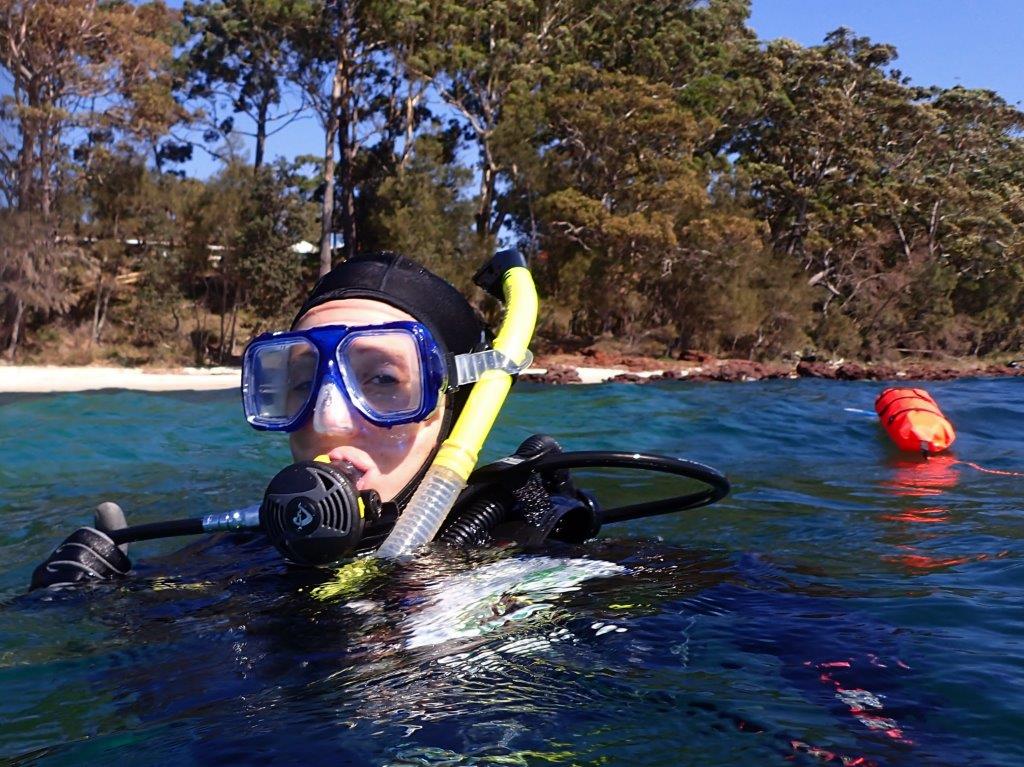 Sycon capricorn, a calcaronean sponge found along the eastern Australian coast, is well-suited as a model species due to its local abundance, remarkable regenerative capacity, and a growing suite of molecular data resources, including draft genome. I used a hybrid genome assembly approach incorporating massive short-read sequencing with cutting edge MinION long read sequencing. I annotated the S. capricorn genome using RNAseq data, which will be used as a reference for an upcoming ChIP-Seq study, aimed at identification of the canonical Wnt signalling targets in this sponge.